Eximious Flying Club is a southeast Michigan aviation and social organization, formed in 1958 to promote safe, economical, fun flying. We currently fly a Piper Archer II based at Detroit City Airport in Detroit, Michigan, a high-performance Commander 114 based at Oakland-Troy Airport in Troy, and a recently-acquired Flight Design CTLS light-sport aircraft based at Ray Commuity Airport in Ray Township.

Throughout our half-century of operation, our mission has been:

Evolution of a Logo

Today, we own and fly a well-equipped IFR-capable Piper Archer II based at Coleman A. Young Municipal Airport (DET), a high-performance Rockwell Commander 114 based at Oakland-Troy Airport (VLL), and a recently-acquired Flight Design CTLS light-sport aircraft based at Ray Community Airport (57D). As befits a 21st-century organization, we have a substantial and growing Internet presence, enabling our members to schedule and plan flights, share knowledge, and network with the Internet and the world.

Eximious aircraft through the years 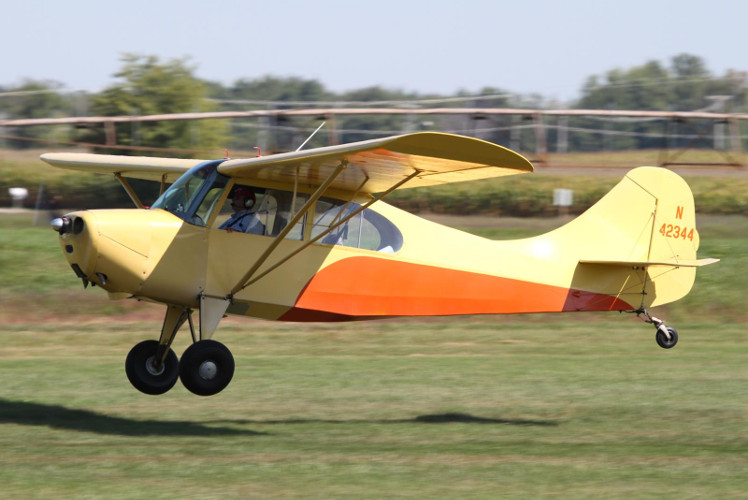 The first Eximious aircraft, N82505, is, sadly, lost to history. It was an Aeronca Champ similar to this one. 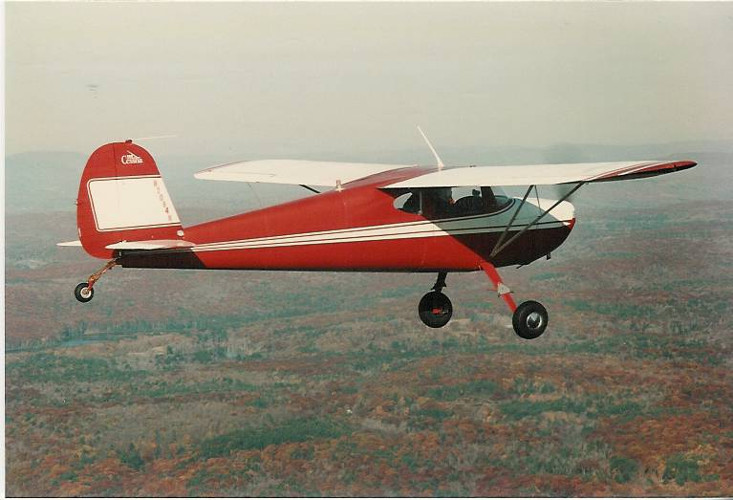 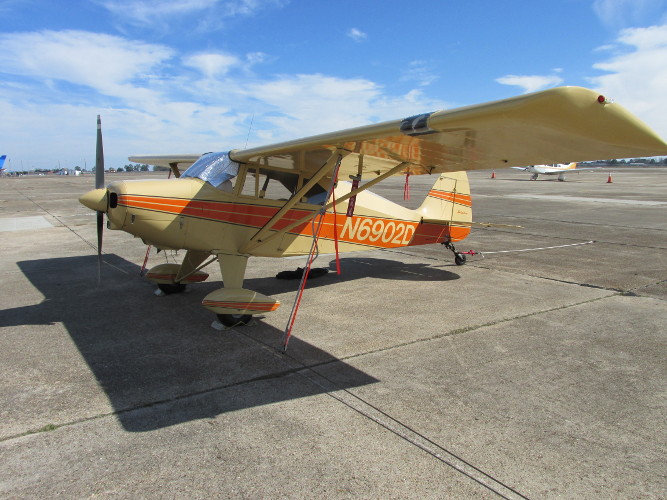 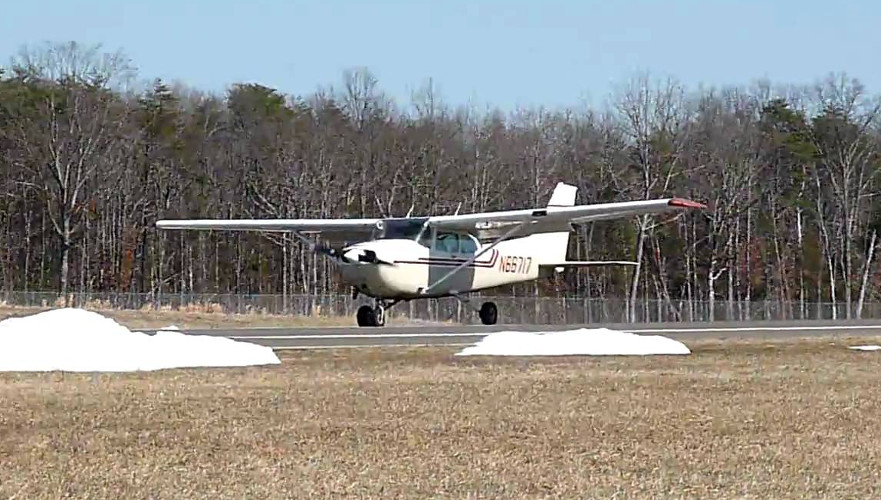 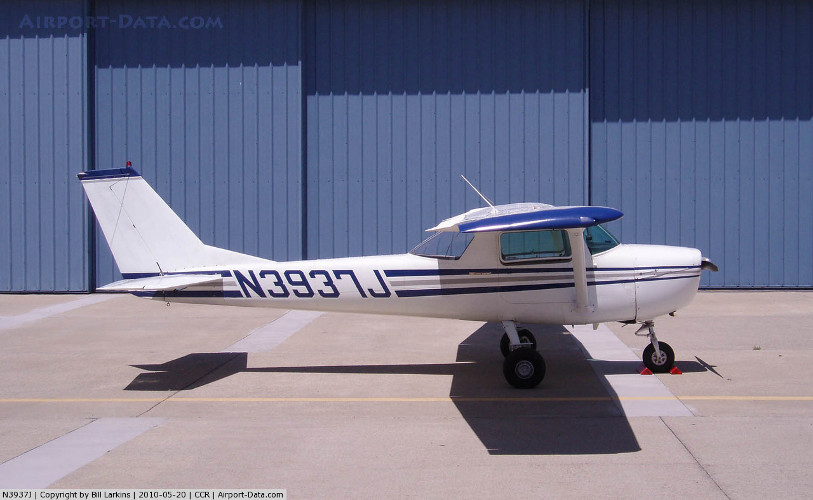 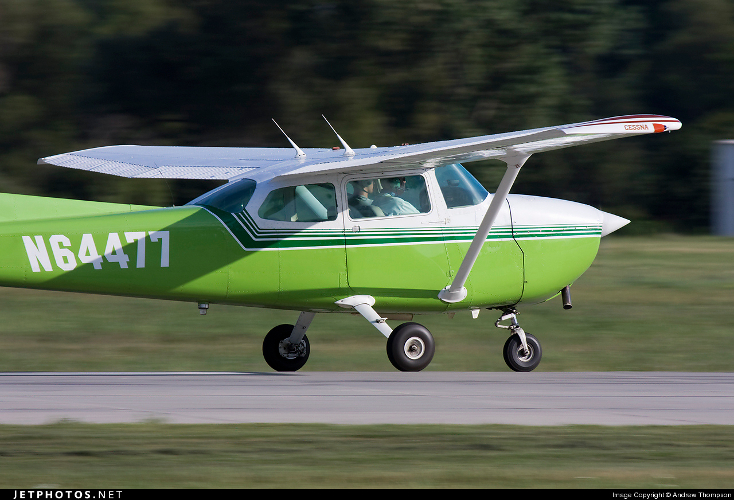 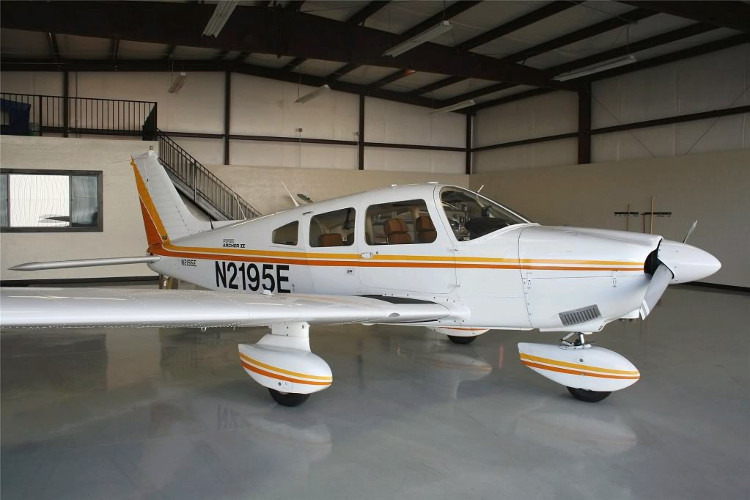 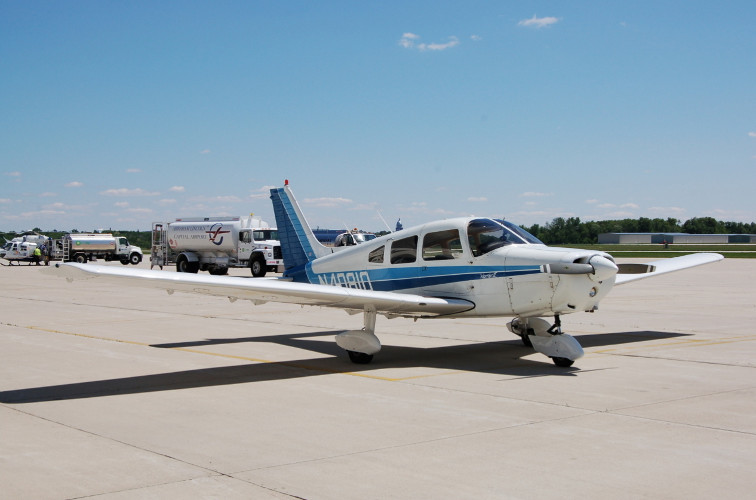 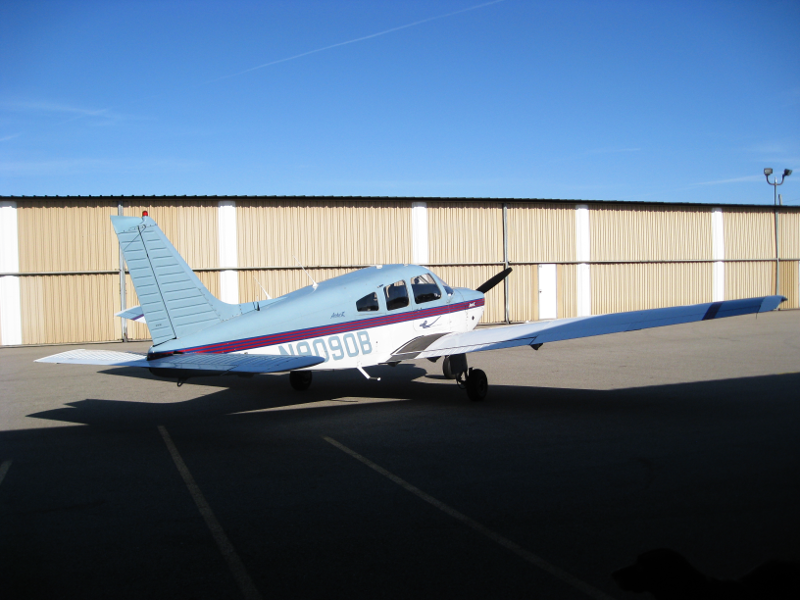 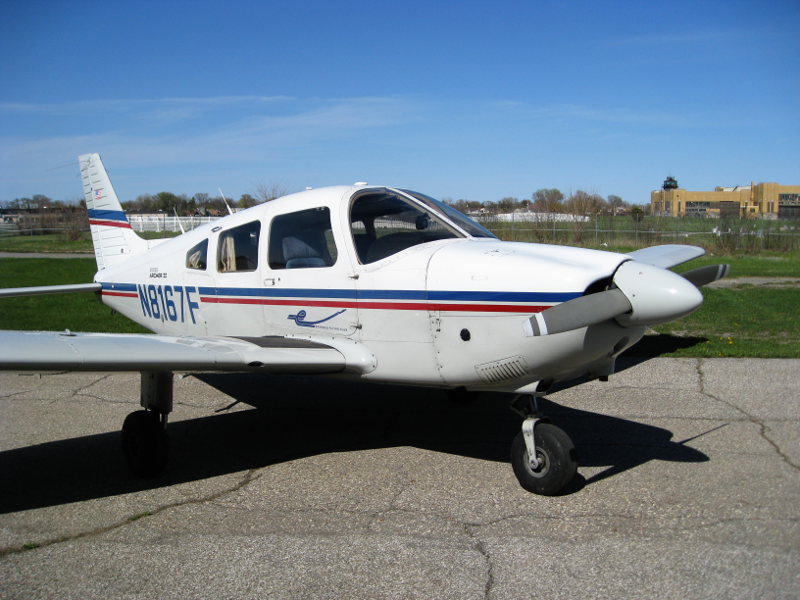 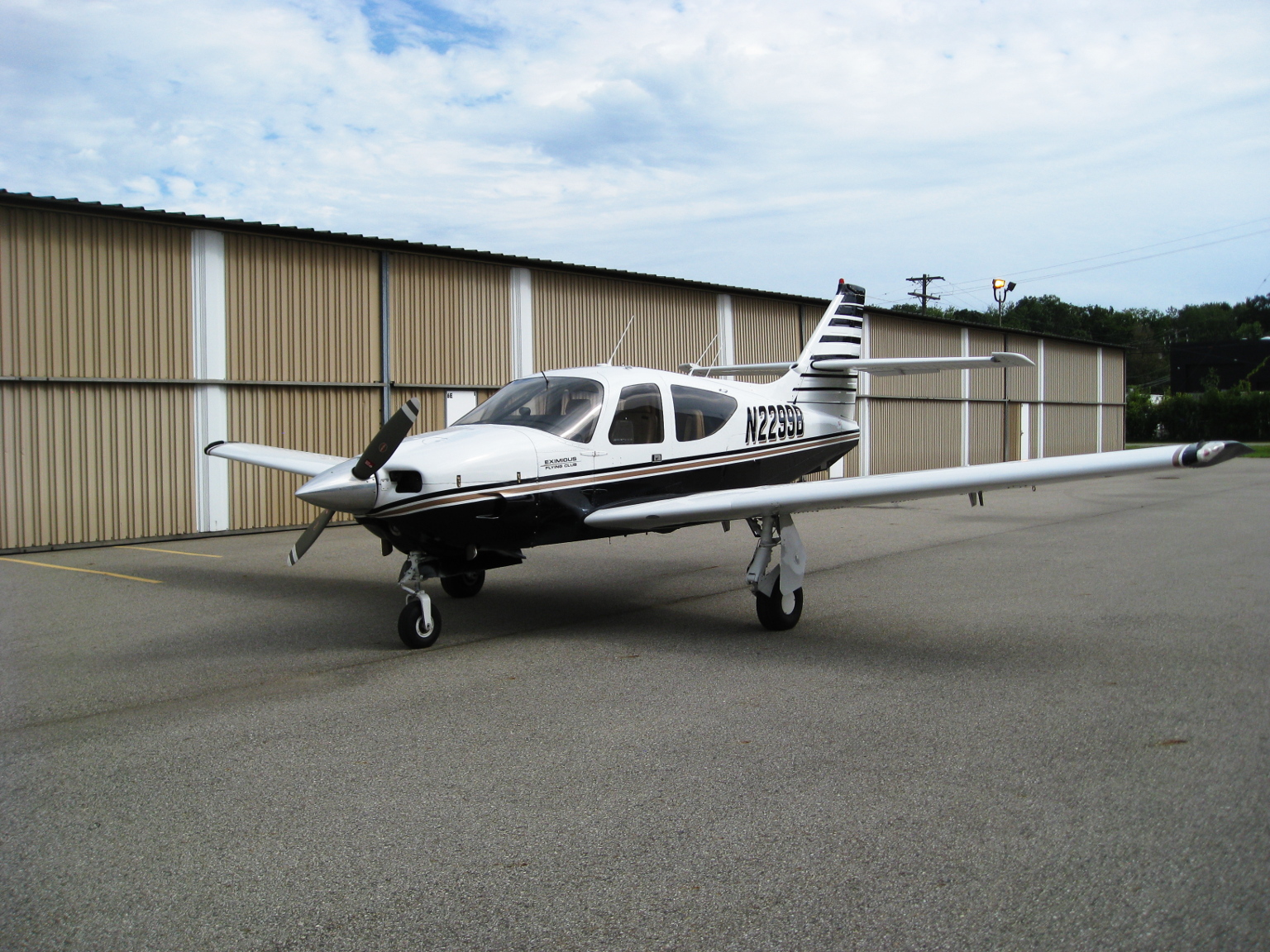 We hold general membership meetings monthly, as announced here and on our Facebook page. All members and prospective members are welcome to attend. We also hold informal social gatherings throughout the year.